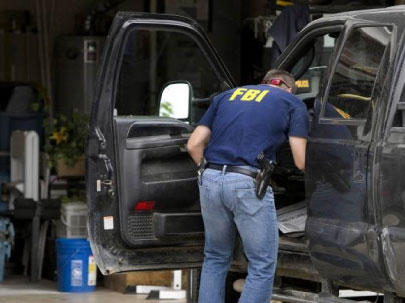 There is an increase demand by customs, border, police and prison officers for technological solutions to assist them in detecting and identifying drugs. According to the UN Drug Report, the global illegal drug industry is worth approximately $320 billion and an estimated 208 million people use illicit drugs each year. Drug trafficking is directly connected to two global issues:

• Organized crime – National police forces often indicate that between 50-70% of crimes committed worldwide are in some way drug related.
• International terrorism – Most terrorist groups are thought to be in receipt of some of their funding from drug trafficking and associated crimes (UNODC – United Nations Office on Drugs and Crime).

The US has long been the most active in fighting the drugs trade, independently and also with collaboration of other countries. U.S. action has generally focused on enforcement, with some 60% of anti-drug funds detected to criminal law enforcement and 30% to treatment.

Traditionally, the most effective methods of detecting and identifying drugs vary, depending on whether the drugs being sought are tones of drugs in a shipping cargo container, a couple of grams in a case of possession, or drugs sent through the post in parcels. Different methods of detection are used in each case and consequently the accumulative costs of the detection equipment might be high.

One of law enforcement agencies’ most effective tool in the war on drugs has been using dogs for detecting. Detection by canines have proven highly effective and reliable in detecting illegal narcotics, However, there are many drawbacks pertaining in this method as well. Canines have a limited duty cycle, approximately one hour before they need to rest; they need to be constantly trained even when they are not in duty; costs relating to dog care, including food, veterinary care, and contact with handler, are high. In addition, dogs cannot communicate the type of threat to the handler.

By using trace detectors, security officials can determine if items have been in the presence of drugs. The technology is based on the assumption that in concealment of drugs in a bag, a vehicle, a package, etc., the offender is bound to leave traces of the drug on parts of the item with which they have had physical contact. Trace detectors can be used to non-intrusively inspect cargo and containers. Drug residue on the exterior, or vapors seeping from the interior, can be identified by the detector and signals to security officers that the item requires further investigation. Trace Detectors operate in two basic modes: vapor detection and particle detection. As most narcotics substances do not have a strong vapor presence, and therefore are difficult to detect, the more reliable sample collection method for these substances is particle collection.

Drug detection equipment such as Ion Spectrometry devices have been introduced into the prison systems, law enforcement agencies and customs and border control security checkpoints. However, a study published by Dr. Kay Lumas on the use of Ion scanners in detecting drugs maintains that this technology is not reliable enough due to large number of false positive results. According to the report “ninety-one percent [91%] of the positive results, on confirmation, would be found to be false.” In other words, almost all positive scanner results are false. The United States Department of Justice agrees and found that “an innocuous substance such as prescription medications, over-the-counter medications, perfumes, lotions, herbal products, poppy seeds, chlorine baby wipes and gas fumes can be mistakenly identified as an illegal narcotic substance.”

Detecting drugs and fighting drug trafficking is fundamental to the security and safety of society as a whole. Designed to detect and identify a broader range of explosives and narcotics threats while maintaining the highest levels of sensitivity and selectivity, DUOSCAN provides customs, border, police and prison officers with outstanding field operation and reliability. DUOSCAN, dual-mode trace & vapor detector, is rugged, portable, lightweight and easy to use, making it ideal for numerous drug detection applications.

In law enforcement applications, the DUOSCAN is an important tool that plays a critical role in helping reduce drug activity in towns and cities everywhere. Law enforcement officers now have the ability to test for a wide range of narcotics in real-time.

The use of illicit drugs by inmates is pervasive, despite the closed and carefully supervised nature of prison living conditions. And where a demand exists for illicit substances, so, too, does a market—even behind bars. One of the most common points of entry is the prison mailroom, where incoming envelopes and packages are routinely inspected, sorted, and routed. However, the mailroom is not the only route. Illegal drugs can be transported into jails and prisons by visitors and by incoming inmates. By utilizing DUOSCAN it is possible to pinpoint envelopes and packages as well as inmates and visitors who have come into contact with narcotics and thus prevent drugs from reaching the inmates.

Trace detection technology provides a substantial upgrade to existing customs checkpoint security and border control by addressing the need to identify narcotic material that may be concealed. DUOSCAN has the potential to prevent vehicles, packages, cargo and people from entering the country.

Whether narcotics are smuggled in to the country via airports, in vehicles or trucks through international borders or in cargo shipments; whether visitors and packages are used to supply inmates with narcotics; or whether narcotics are being used in nightclubs and pubs, the high sensitivity of DUOSCAN plays a key role in disputing the drug supply chain. 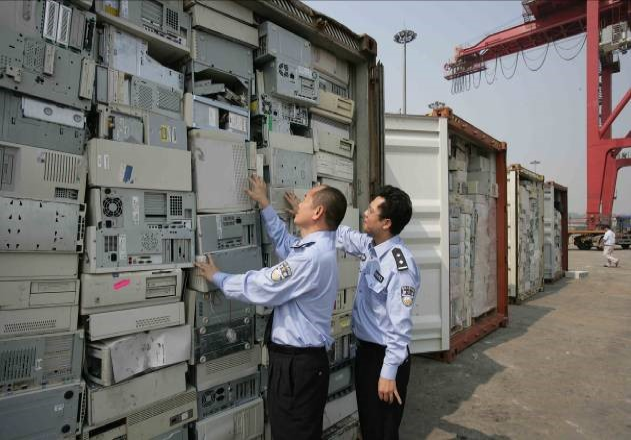 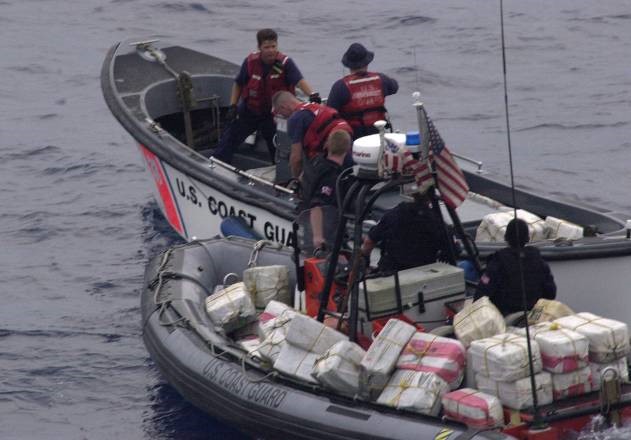