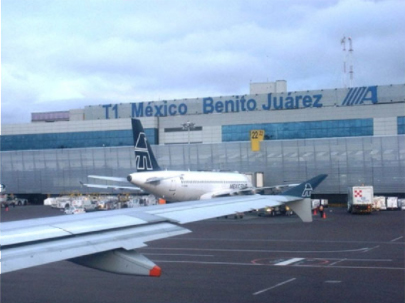 International efforts to improve aviation security were stepped up following the September 11th 2001 attacks, which had a profound impact on the aviation sector and has led to a reappraisal of aviation security arrangements internationally. On this article, we will examine the changing security needs at airports and the use of DUOSCAN in response to these needs.

National authorities either in-charge on security services or delegate them to the airport authority, which may subcontract some of the tasks to private security contractors.

The aviation industry lies at the center of domestic and international transportation and plays a vital role in supporting the economic development and global competitiveness. Aviation security is therefore a major priority for national and international regulators. A trend in the aviation industry is the significant increase in passenger numbers as well as air-cargo. In Latin America, there has been a marked increase both in passenger numbers and in airline routes . This has had knock-on implications in terms of the size of infrastructure space needed in airports to comply with stricter passenger security requirements and passenger screening approaches in order to cope with increased throughput. In the context of strengthened security measures since 9/11, and subsequent attempted attacks by terrorists, the need for ongoing vigilance is reflected by the prolonged time and intensity of passenger security checks. This has resulted in a significant increase in expenditure on o security measures for airports, subsequent changes in the economic model of airport operations, and heavy impact of those security measures on airport throughput and airline delays.

By using trace detectors, security officials can determine if items have been in the presence of drugs or explosives. The technology is based on the assumption that in concealment of drugs, explosives or ETD´s, in a bag, a vehicle, a package, etc., the offender is bound to leave traces of suspected materials on parts of the item with which those materials have had physical contact. Trace detectors can be used to non-intrusively inspect cargo and passengers. Residues on the exterior, or vapors seeping from the interior, can be discovered by the detector which signals to security officers that the item requires further investigation. Trace Detectors operate in two basic modes: vapor detection and particle detection. As most narcotics substances do not have a strong vapor presence, and therefore are difficult to detect, the more reliable sample collection method for these substances is particle collection.

Drug detection equipment such as Ion Spectrometry devices have been introduced into the prison systems, law enforcement agencies, customs and border control security checkpoints. However, a study published by Dr. Kay Lumas on the use of Ion scanners in detecting drugs maintains that this technology is not reliable enough due to large number of false positive results. According to the report “ninety-one percent [91%] of the positive results, on confirmation, would be found to be false.” In other words, almost all positive scanner results are false. The United States Department of Justice agrees and found that “an innocuous substance such as prescription medications, over-the-counter medications, perfumes, lotions, herbal products, poppy seeds, chlorine baby wipes, and gas fumes can be mistakenly identified as an illegal narcotic substance.”

DUOSCAN as a Solution for Airport Security

Currently, by introducing DUOSCAN , sample collecting time has been reduced significantly via its DUAL MODE operating method which enables to detect both narcotics and explosives.

In up to 7 seconds (Or less) DUOSCAN can analyze the samples collected, classify, and identify the threat, for further inspection.
With less than 2% of false alarm rates Duoscan becames a truthful ally on airport security.

Duoscan is a ruggedized explosives, improvised materials, narcotics and contraband detector capable of trace particle and vapor detection. Its award-winning and patented HF-QCM nanotechnology sensors provide the latest threat detection and identification capabilities, including military, plastic, peroxide, and nitrate explosives in addition to narcotics as well as fentanyl and synthetic opioids.

For more information on DUOSCAN please visit our products page. 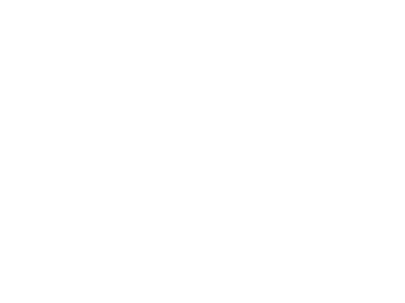 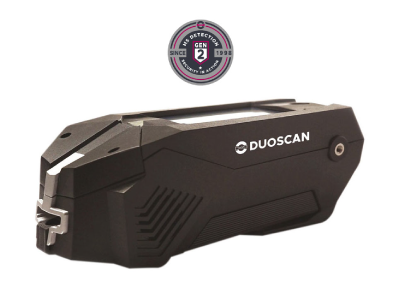